In The Global Spiral’s 2008 Special Issue on Transhumanism1, Guest Editor Hava Tirosh-Samuelson and five other authors, Ted Peters, Katherine Hayles, Don Ihde, Jean-Pierre Dupuy, and Andrew Pickering, provocatively relay their concerns about transhumanism to expectant ears. This responsive second Special Issue on Transhumanism is an opportunity for ten transhumanist authors to evaluate the criticisms and address concerns.  This reflection is beneficial in helping us more precisely clarify interpretations of transhumanism and identify where our own words may have been mistaken.

The philosophical worldview and social movement of transhumanism has the benefit of existing while many of its pioneers are still living. This makes it more accommodating for those unfamiliar with transhumanism to investigate and argue its tenets with the most recent writings at hand. Rather than searching endless databases for bibliographical references and out-of-print books in gathering evidence of who did what, when, and where, researchers can easily locate people though Google and send an email or make a call.  Why the authors of the “Special Issue on Transhumanism” in The Global Spiral did not do this is a curiosity. Nonetheless, their six essays present a much appreciated opportunity for developing discourse on transhumanism. 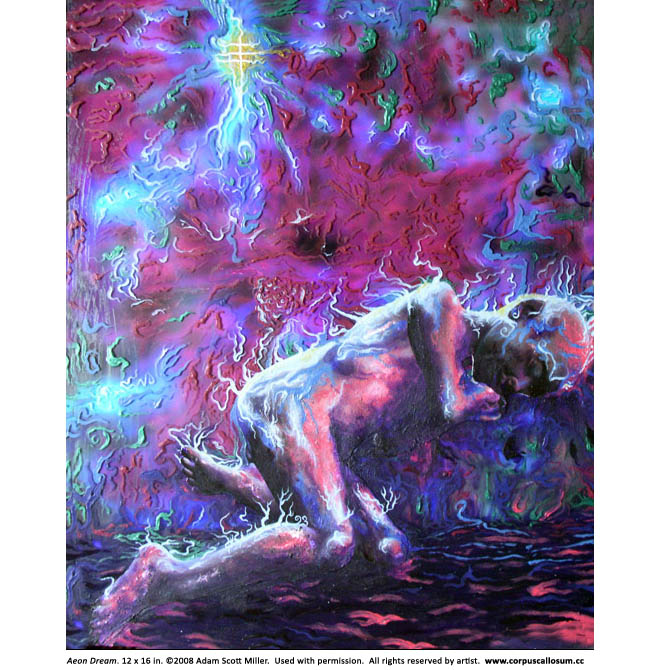 There are numerous forbearers of theories on human evolution and traces can be found in a plethora of sources, all suggesting that the biological human is not the final stage of evolution for the Homo sapiens sapiens.  The philosophy and social/cultural movement of transhumanism has developed not only from the words “trans” and “human”, but also through an understanding that the human condition is one in which we might go outside to gain perspective, a process in becoming, an evolutionary transformation:

Throughout the 1990s and into 2009, philosophers, cognitive and neuroscientists and social scientists, biotechnologists and nanotechnologists, chemists, gerontologists, economists, researchers, designers, artists, authors of fiction and science fiction—scholar and student alike—have contributed to the further development of transhumanism. In this special issue of The Global Spiral titled, “H+: Transhumanism Answers Its Critics,” ten authors, whose backgrounds offer diverse knowledge of transhumanism, address one or more of the opinions of the collection of authors in The Global Spiral’s June 2008 “Special Issue on Transhumanism”. This February 2009 issue features:

“Trite Truths About Technology: A Reply to Ted Peters” by Russell Blackford, Ph.D.

“In Defense of Posthuman Dignity” by Nick Bostrom, Ph.D.

“Bringing Arts/Sciences and Design Into the Discussion of Transhumanism” by Natasha Vita-More, Ph.D. candidate

“Transhumanism: Threat or Menace?  A Response to Andrew Pickering” by Michael LaTorra

“From Mind Loading to Mind Cloning – Gene to Meme to Beme:  A Perspective on the Nature of Humanity” by Martine Rothblatt, Ph.D.

“Ship of Fools: Why Transhumanism is the Best Bet to Prevent the Extinction of Civilization” by Mark Walker, Ph.D.

14 FM-2030 (1989) Are You a Transhuman?: Monitoring and Stimulating Your Personal Rate of Growth in a Rapidly Changing World. Viking Adult.